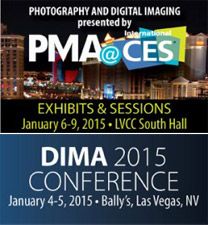 The presenter should be able to speak fluently to the targeted audience and will be expected to present in a noncommercial manner. PMA welcomes all suggestions, but in order to maintain program continuity and keep within the limited number of sessions, not all suggestions will be used.