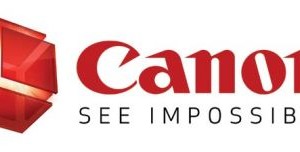 Tokyo, Japan—Canon Inc. made a $2.83 billion offer for network video surveillance leader Axis AB in late February, according to Reuters. If concluded, it will be the biggest purchase ever for Canon Inc.

Reuters reported that Canon launched a bid to buy all of the Swedish company’s shares at a premium of nearly 50% to their closing price of 226.9 on February 9. “Axis said its board of directors unanimously supported the offer, and that three of its top shareholders representing around 40% of total shares will accept it,” stated Reuters.

When completed, the deal will make Canon a top player in the video surveillance market, which is estimated by research firm IHS to be roughly $15 billion. The network-connected security camera category within that market is said to be a $3.86 billion segment, and Axis leads that category with a 17.5% share (as of 2013). usa.canon.com