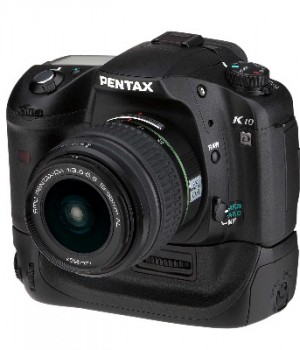 Mergers and acquisitions continued for the imaging industry in 2006, right up until the dawning of the new year, as Japanese optics maker Hoya announced late last week that it had agreed to buy camera maker Pentax in a stock swap estimated at 91 billion yen, or $771 million. The deal gives the long time optics maker a door into digital imaging technology.

According to both companies the pair will combine operations on Oct. 1, 2007, and the new company will be called Hoya Pentax HD Corp. The agreement states that each Pentax shareholder will get 0.158 Hoya shares for each share of Pentax.

Hoya President and Chief Executive Hiroshi Suzuki will stay on to lead the combined company.

According to a statement released by Hoya, Hoya and Pentax, “will vertically integrate the design, materials, lenses, processing and module groups in the optics area, which is expected to lead to qualitative structural reform and further strengthen competitiveness. Hoya and Pentax will mutually utilize their respective manufacturing sites and customer bases, in order to secure a competitive edge against newly emerging Asian players and strongly position themselves for sustainable growth in the face of structural change in the optics industry.”

The deal continues a trend that is seeing more and more traditional imaging companies join forces with various tech leaders in an effort to keep pace with CE giants in the “new” imaging market. This has been especially true within the digital camera category as competition is fierce and the margins are low. Hoya with 3,338 workers, comes into the merger with almost triple the number of employees as Pentax, 1,336. 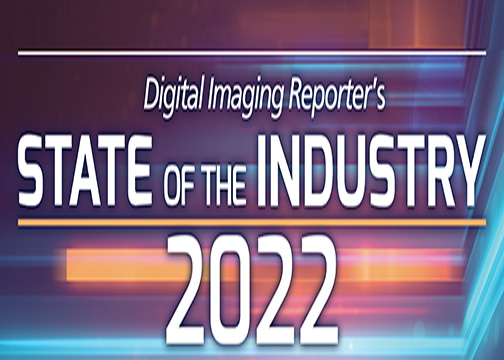