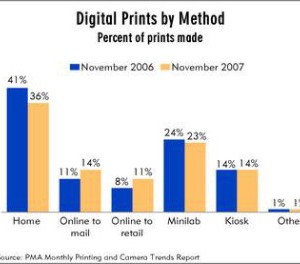 Although the rate of growth in the overall digital printing market is showing signs of slowing, the retail print market is still gaining ground according to a recent PMA report.

Within the U.S. retail print world, PMA looks at printing volumes at minilabs and kiosks within a variety of channels and reported that volume in that segment grew 23 percent and 30 percent, respectively, for the period of November 2006 through November 2007. While it’s encouraging this segment is still showing growth, those numbers are down from the 60 percent and 41 percent (for retail minilabs and kiosks, respectively) from the previously tracked period (November 2005 to 2006). However, when the PMA report included retail prints ordered online and picked up at the store, that number came in at 49.1 percent of the total prints made for the year ending November 2007, and increase of just under 3 percent from the previous year (46.3 percent).

A startling drop was reported in online print activity for the report’s period (ending November 2007) as that segment came in with a growth rate of 66 percent, a huge drop from the 122 percent growth rate reported for the previous year. However, this segments’ market share did increase from 11.4 percent in November 2006 to 14.3 percent in the most recent 12-month period.

The home printing market continues to show a steady slowdown from years ago when it was the dominant method for photo printing for consumers. The PMA report claims this segment saw only an 11 percent growth rate – down from the 28 percent rate it enjoyed in 2006. The report added that the home print segment also continues to lose its overall share of the digital print market, falling to 35.6 percent this year compared to the 40.8 percent share it owned a year ago. Going back just a few years prior to this, the home print market enjoyed an over 60 percent share of eth overall digital print market.

Rounding out the numbers includes looking at volumes for other methods, such as printing in the workplace, which had seen a growth rate of 34 percent for the year ending November 2006, but saw that number cut in half in this most recent report (17 percent) by PMA.

With so many new methods for sharing digital images (digi frames, various handheld devices, photobooks, online galleries, etc) the need for consumers to run out and make individual prints appears to be diminishing – thus the overall market growth is slowing.

As the photo gift and photobook markets continue to grow, the retail and online sectors should continue to enjoy gains. The retail print market becomes a concern, according to some, when you begin looking out over the course of the next 3-5 years as many feel online storage and sharing methods will continue to gain in appeal with younger consumers.

InfoTrends Associate Director of Photo Printing David Haueter, was recently quoted as saying, “Although the volume of images printed every year is still growing, from 18 billion in 2007 to an estimated 19.7 billion images in 2008, users are moving more toward electronic viewing online, in digital photo frames, and in HD televisions.”

Haueter added that the retail digital print market must continue to look toward new innovations to keep users from continuing to move away from the printed image. He cited the way in which most consumers currently store their images – haphazardly and often scattered on online sharing sites, computer hard drives, memory cards, digital photo frames and the like. He pointed to the need for consumer help with better archiving services and perhaps a push toward the use of higher-quality paper to entice users to print their photos (some high-quality paper has a longer shelf-life than DVDs and CDs, he explained) as ways to help stem the current tide against printing.

InfoTrends also released a report that showed the dramatic rise in the popularity of photobooks – claiming a 48 percent growth rate year over year in 2008, as consumers are just beginning to discover this method as a way to both “archive and display” a large collection of their images. “Photo books will become the new photo album,” Haueter claims. 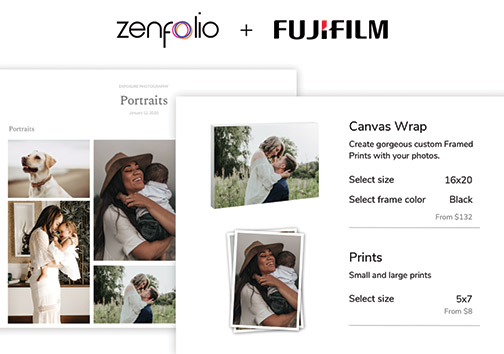 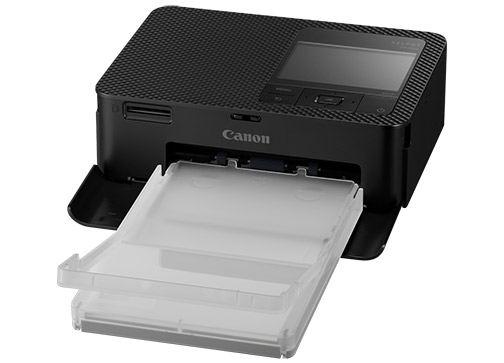 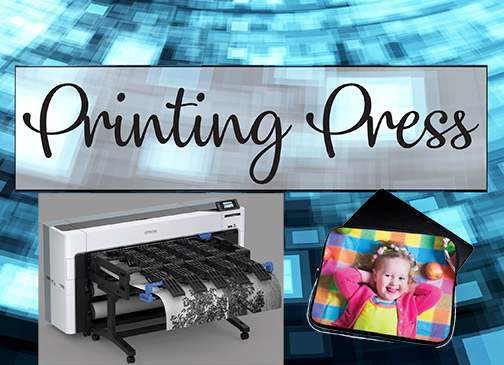