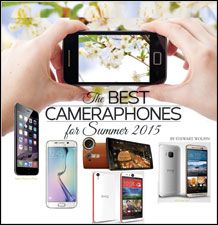 At the beginning, the ease of social sharing of photos, selfie snapping, video calling and ubiquitous pocket availability are what made cameraphones so popular. But smartphone camera picture-taking capabilities were more gravy than meat.

Today, smartphone cameras finally may have evolved past the “good enough” threshold frequently evoked to justify their heretofore convenience-over-quality use. Suddenly, flagship smartphones are challenging point-and-shoot digital cameras pixel-for-pixel in the picture quality department. Even professional photographers are now used to tout smartphone camera capabilities, and contests are conducted to find the best photos taken with them.

Smartphone cameras, for instance, usually offer at least 13 megapixels of resolution—equal to if not more than inexpensive stand-alone digital cameras provide—and Full HD 1080p video-recording capabilities from both rear and front-facing cameras.

Plus, top cameraphones include not only HDR contrast, added automatically or optionally afterward, but extensive in-phone camera editing either via the phone’s default camera app or one of dozens of add-on photo apps. And we should mention, though not covered here, the myriad of add-on imaging accessories now offered to enhance the smartphone picture-taking experience.

Best of all, smartphone cameras are especially adept at photos taken in bright sunlight, the scenario in which photos are mostly likely to be taken during the hazy, lazy days of summer. Here is a sample, in no particular order, of the best cameraphones for summer 2015.

LG G4
CNNMoney has already concluded that this fourth-generation flagship from LG “might be the best smartphone camera on the planet.” Due to hit stores by early June, the 16/8 megapixel (rear/front), 5.5-inch (display) LG G4 is equipped with an f/1.8 aperture lens, the best yet in a smartphone camera. LG says it lets in 80% more light to hit its sensor than the previous G3. It also captures RAW images; and to keep photos crisp, a three-axis stabilization system, unlike optical image stabilization, isolates the image sensor rather than the lens from jarring movement—a first for a smartphone camera.

To further improve photo quality, the G4 includes the first-ever Color Spectrum Sensor (CSS), which examines the RGB values from ambient light and infrared light reflected from objects. It then automatically adjusts white balance and the flash to recreate colors as naturally as possible. Users also can adjust shutter speed, ISO and white balance before shooting.

Functionally, the G4 captures photos in less than a third of a second, and the camera launches in just .6 second. For selfies, the G4’s 8MP front camera doesn’t require an extended arm or selfie stick; just opening and closing a hand twice in front of the camera triggers the shutter. Few stand-alone cameras at any price can do that. lg.com

Another M9 add is its ability to capture DNG RAW files, thanks to a recent Android 5.0 update. And for longevity’s sake, its rear camera lens is covered in scratch-resistant sapphire glass. UltraPixel does remain in the M9’s front-facing 4MP camera, which has an 88º field of view—wide enough to encompass a small crowd of selfiers. HTC also combined its two cameras with its Eye Experience, which enables the creation of split screen images: the scene in front merged with the shooter’s reaction behind. And no need for awkwardly trying to manipulate the phone at arm’s length for selfies or even LG-like gestures; the M9 snaps selfies via voice command. Plus, one-touch photo editing tools are built in. htc.com

Apple iPhone 6 Plus
Why not include the iPhone 6 Plus’s smaller sibling, the plain iPhone 6 here? Because there are two minor and one substantial difference between their cameras: the 5.5-inch Plus includes optical image stabilization, which noticeably smooths handheld Full HD 1080p video capture. On the minor side, the Plus includes both 240- as well as the 6’s 120-frames-per-sec slow motion capability, along with time-lapse capture, which the 6 lacks.

Until recently, the iPhone 6 Plus was deemed the pinnacle of smartphone shooters thanks to its Largan Precision-made, five-element lens/Sony-made sensor components. But with 16MP cameras on the LG G4 and the Galaxy S6/S6 Edge, the iPhone 6 Plus’s suddenly archaic 8MP imager is beginning to betray some fine detail weaknesses. Whether the iPhone 6s' updates likely due this fall will include a higher resolution sensor is a topic of hot debate.

Make no mistake, the iPhone 6 Plus is still the smartphone camera even LG and Samsung measure their wares against. Reviewers note its all-around ability to squeeze more light, focus and detail out of its 8MP, 1/3-inch CMOS sensor and f/2.2 lens than most superior-spec’d 13MP Android models. And its auto HDR mode creates higher contrast images than most cameras of any kind, plus its ability to capture smooth panoramas up to 13,600×3,000 pixels makes it arguably the best wide-scene capturer extant. Other photo features include face detection and exposure control. apple.com

Samsung Galaxy S6 Edge/S6
Unlike Apple’s two iPhone 6s, both of Samsung’s newest flagship 5.1-inch Galaxy smartphones, the Galaxy S6 and Galaxy S6 Edge, include nearly the same camera. The only difference between the two is the UHD 4K video capabilities of the rear camera on the Edge. To start snapping snappily, users can simply double tap the home key on either S6 model to activate the 16/5MP rear/front camera, no matter what other activity the phone is engaged in.

Samsung designed the S6 camera interface to please amateurs and pros alike. Average users need do nothing but point and shoot; the screen is no longer cluttered with fancy photo options, and optical image stabilization is provided. But drill down to the pro mode and advanced users can adjust white balance, ISO, exposure and contrast, any of which can be saved as presets.

Instead of the usual 6:4 ratio images, shots are captured full widescreen (5,312×2,988 pixels). And unlike most smartphones, panoramas can be captured by sweeping the phone either vertically or horizontally, depending on the scene.
On the more gimmicky side, if you think you haven’t focused right, Samsung’s selective focus function can pull specific items in a shot in or out of focus after the photo has been snapped. Virtual shot, available on both rear and front imagers, builds a 3D animation (GIF) after the camera is moved around an object, such as the shooter’s head. Additional shooting modes will be made available via download. samsung.com

HTC Desire EYE
Considering our societal obsession with selfies, last fall’s 5.2-inch HTC Desire EYE is the first and surprisingly still the only smartphone camera with equal imagers: 13MP, 22mm f/2.2 lens, 1080p video and HDR capabilities—front and rear. Like its flagship sibling the M9, the Desire EYE also can simultaneously combine images from the two cameras to create both split-screen images and videos. Users can even drop selfies from the front camera into action captured by the rear lens via crop-me-in. And like the M9, selfies can be snapped via voice command.

Three dedicated microphones deliver clear sound for videos and video calling. In a wackier mode, face fusion enables users to merge their face with that of a friend or celebrity.

Each Desire EYE imager is equipped with a dedicated dual LED flash and its own BSI sensor for equal results in low-light situations. And for beach photo capture, the Desire EYE is IPX7 certified; it’s dustproof and, better yet, waterproof to nearly 3.5 feet for 30 minutes. htc.com 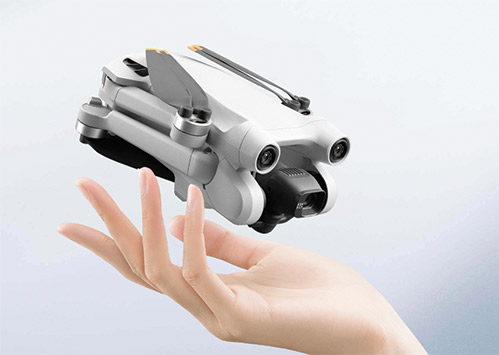 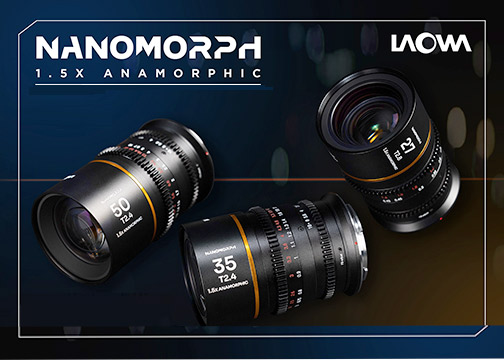