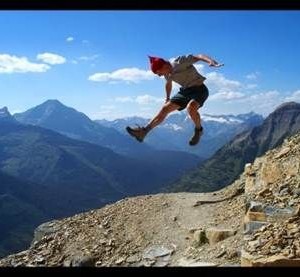 The National Park Foundation and Olympus have named the winner of their 2010 Share the Experience photo contest, which was culled from submissions by more than 9,500 amateur photographers.

The winning photo was take by Mike Mamrosh of Tucson, who took a photo of a hiker in Montana's Glacier National Park. The photo will be featured in the next Federal Recreation Lands Pass, while Mamrosh has won both a trip for four to a National Recreation Area, an Olympus PEN E-P2 Camera Kit, a Stylus Tough-8010, a Gander Mountain Gift Card, and more prizes.