Consumer spending in the U.S. fell in December for the sixth straight month, with Americans putting more of their money in savings accounts as they attempt to ride out the recession.

According to Department of Commerce statistics, as cited by the New York Times, consumer spending fell by $102.4 billion in December over the same period the year before. It had fallen $77.8 billion in November. 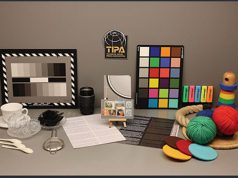