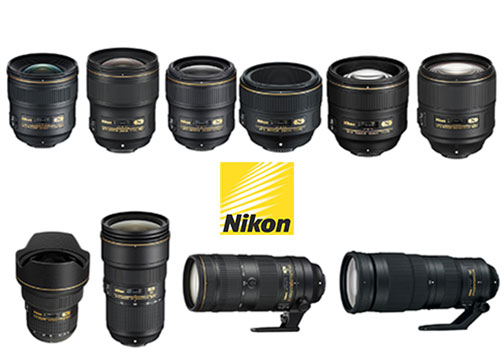 Moreover, the AF-S Nikkor 500mm f/5.6E PF ED VR will be a high-performance lens that is significantly smaller and lighter than comparable predecessors, according to Nikon. This is due to the adoption of the same type of Phase Fresnel (PF) lens element found in the AF-S Nikkor 300mm f/4E PF ED VR lens introduced in January 2015.

Furthermore, despite its 500mm focal length, the lens is small and light enough to use handheld in a wide variety of situations where a photographer must capture unpredictable, fast-moving subjects. As a result, it is particularly suited to sports and wildlife photography.

In addition, the Phase Fresnel (PF) lens element developed by Nikon effectively compensates for chromatic aberration. It does so by utilizing the photo diffraction phenomenon, the company explained.

“Compared to many general camera lenses that employ an optical system using the photorefractive phenomenon, a remarkably compact and lightweight body can be attained with fewer lens elements,” announced Nikon.

The release date of the AF-S Nikkor 500mm f/5.6E PF ED VR lens will be disclosed later this year. Its suggested retail price will also be announced at that time. In addition, the actual specifications will be revealed at a later date.