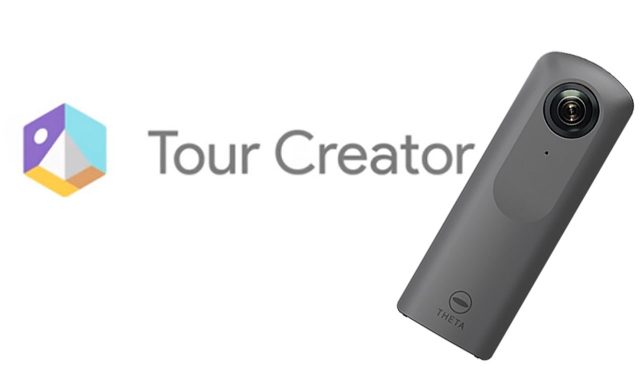 A Match for Tour Creator

The Theta V offers 360º spatial surround-sound audio recording as well as high-speed image transfer. Consequently, it is being billed as a perfect match for Tour Creator.

Together, they can provide an easy-to-use way for consumers as well as businesses to capture realistic imagery and immersive content. The content can then create a VR experience for a range of applications. These include everything from education, training, real estate, travel and journalism to creating and sharing memories of vacations and family gatherings.

“Tour Creator and Theta V are perfectly paired. They both combine powerful capabilities and ease of use, making it very simple for people to create and share stories,” said Kaz Eguchi, president, Ricoh Imaging Americas Corporation. “There is a perception that creating VR is costly and difficult. But this doesn’t have to be the case. This isn’t the case. We are excited to bring the benefits of immersive imaging to a broad audience.”

The Theta V is the newest camera in the Theta camera series. When launched in 2013, the Ricoh Theta was the first 360º, single-shot camera.