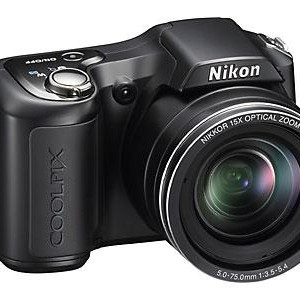 With the 2009 PMA Show less than a month away the new product intros are happening fast and furious. Over the next few weeks we’ll be providing a Sneak Peek at some of the new products expected to be making news on the show floor. While there’s still quite a bit of news under wraps (NDA), what we can tell you for this week is that you’ll see piles of new point-and-shoot cameras at this year’s show.

Fuji announced the new F200EXR – a 12MP point-and-shoot that features Fuji’s new Super CCD EXR. Fuji actually announced this technology at the 2008 photokina show and the F200 is the first camera utilizing it. The technology is based on Fuji previous Super CCD tech and is designed as a ‘three in one’ sensor combining the benefits of high resolution, high sensitivity and wide dynamic range. Fuji tells us that Super CCD EXR uses a new color filter array and has the ability to process half the pixels separately. MSRP $399.

Nikon, a company some said was moving R&D away from the point-and-shoot market is doing a real good impersonation of a company that is moving R&D into this category as they have announced  8 new CoolPix models that will be on display at PMA.

All eight CoolPix cameras incorporate Nikon’s Nikkor lenses as well as Nikon’s EXPEED digital image processing concept, which, the company explains, “ensures high-quality pictures with stunning color and sharpness.” New features across the CoolPix line include; Smart Portrait System, which ensures a bright smile being captured without blinking; Enhanced Face-priority Auto Focus, which can detect up to 12 faces-per-image and adjusts brightness on the subject’s face to ensure well-balanced exposure of a whole picture; and Scene Auto Selector which automatically selects the most appropriate mode according to a picture-taking situation.

Super Zooms Parade
Gee, I remember reading how the Super Zoom category was dead as affordable DSLRS began dotting the camera landscape a while back. Well, someone forgot to tell the major camera manufacturers as you’ll eye several at PMA.

Add the CES announced Kodak Z980 with a 24X optical zoom  ($399), Olympus and their new SP-590 with a 26X optical zoom ($449), along with the newer Panasonic ZS3, a 10 MP compact camera with a 12x optical zoom and Sony’s 2008 release, the H50 featuring a 15X optical (with new product expected soon) and it appears the Super Zoom category is rolling along quite nicely.

The M8.2 ‘Safari’ set includes a Leica M8.2 camera body in olive green paint finish and a silver anodized Leica ELMARIT-M 28 mm f/2.8 ASPH lens with a metal lens shade in classic design and a silver E39 UV/IR filter. The technical specifications of both camera and lens are identical to those of the standard models. A premium quality, genuine brown calfskin leather carrying strap is included, and a matching camera bag completes this unique set.

The British camera case and bag specialists, Billingham, have created the matching camera bag in olive green with brown trim especially for the ‘Safari’ edition, offering sufficient room for the set, and also accommodating additional lenses and accessories. The LEICA M8.2 ‘Safari’ edition will be available this month. 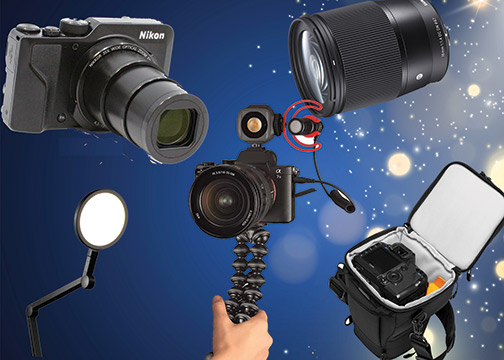 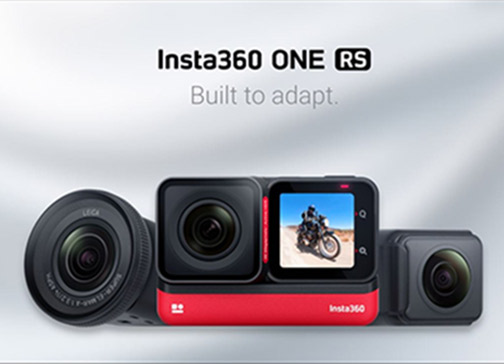