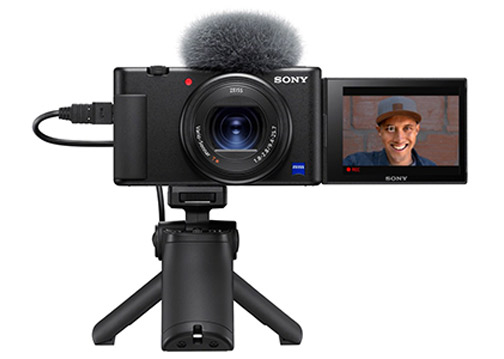 Consumers may refer to the Sony website for a full list of compatible camera models. Moreover, firmware must be updated on cameras to ensure compatibility.

The new webcam program enables users to connect a Sony camera to a PC to livestream and videoconference in one step. In doing so, they can also taking full advantage of Sony’s imaging technologies, such as fast autofocus; high-resolution picture quality; and additional unique features of each compatible camera.

“We will continue to adapt and evolve to meet the needs of our customers. Their voice is critical to everything that we do in this industry,” said Neal Manowitz, deputy president of Sony Imaging Products and Solutions Americas. “Given the growing demand for livestreaming and video communication, we’re excited to share a new application that will give so many loyal Sony customers the ability to quickly and easily transform their camera into a highly effective webcam for livestreaming, video calls and so much more.”

Furthermore, up until this software release, anyone looking to use their Sony camera as a webcam needed an expensive HDMI converter box. What’s more, they can be cumbersome and increasingly hard to find. Now, this software allows the supported Sony cameras to function as a cam directly over a USB connection.