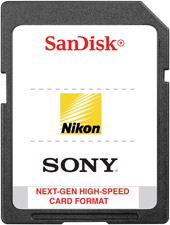 Melville, NY—SanDisk Corporation, Nikon Corporation and Sony Corporation announced the joint development of a set of specifications to address the future requirements of the professional photography and video markets.

They proposed the specifications to the CompactFlash Association (CFA), the international standards organization, with the intent to standardize the format.

To meet the industry’s future speed and capacity demands brought on by high-definition video capabilities and professional photography applications, SanDisk, Nikon and Sony believe a new generation of memory cards capable of processing significantly larger files is required. As a result they have proposed the new card specification whose performance and storage capabilities surpass those of existing cards.

The proposed specifications are said to achieve data transfer rates of 500 megabytes per second (MB/sec) using the PCI Express interface. The increased speeds will enable imaging and video applications that could not be accomplished using the current CompactFlash specification’s Parallel ATA interface. CF6.0, released in November 2010, offers a maximum performance of 167MB/sec.

These faster speeds will enable continuous burst shooting of massive RAW images, and the enhanced performance should allow the quick transfer of storage-intensive high-res photos and videos from the card to a computer. The new cards will also provide low power consumption via a power scaling system to extend battery life.

As far as capacity, the cards will have the potential to extend theoretical maximum capacities beyond two terabytes.

Similar in size to a CompactFlash card, the new format’s access control function and durable form factor is said to result in a combination of physical ruggedness and reliability indispensable for professional usage models.

“This ultra high-speed media format will enable further evolution of hardware and imaging applications, and widen the memory card options available to CompactFlash users such as professional photographers,” said Shigeto Kanda, Canon, and chairman of the board, CFA. “This next generation format is expected to be widely adapted to various products, including those other than high-end DSLRs.” 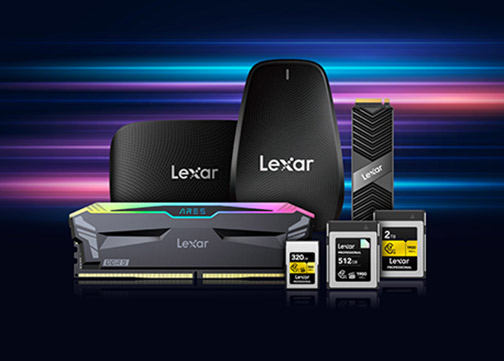 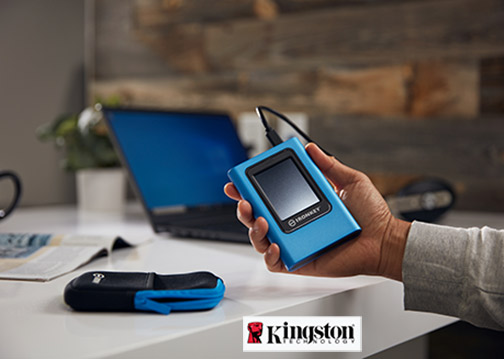 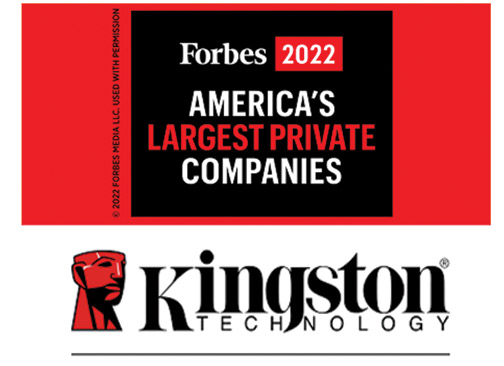