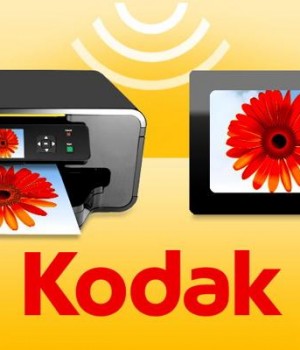 The U.S. International Trade Commission has agreed to hear a case filed by Kodak claiming that Apple and Research in Motion had infringed on its patents. According to Reuters, ITC will review an initial decision that sided against Kodak's claims.

Eastman Kodak's stock rose on the news, which came Friday.

The initial complaint was filed in January of 2010.