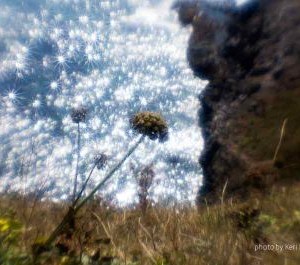 Lensbaby recently announced an open call to photographers for submissions of their best “See in a New Way” images.  Lensbaby has teamed up with the prestigious Washington School of Photography (WSP) to curate a show displaying amazing Lensbaby images from around the world, selected from this online call for submissions.

The theme of the show is “See in a New Way.” Using a Lensbaby lens, they explain, changes the way you look at and photograph the world, so Lensbaby is asking photographers to show how their Lensbaby lens has helped them see differently.

Up to 50 images may be chosen to be hung as part of the show at the WSP gallery in Rockville, MD (just outside of DC proper) with an opening reception on March 4, 2011.  Awards will include First Place, 2nd Place and 3rd place.  Aside from the special recognition, the top three winners will receive Lensbaby Bucks – $300 for First Place, $200 for Second Place, and $100 for Third Place.

Photographers can submit two images for consideration via www.lensbaby.com/beseenindc.  The call for submissions begins today and electronic submissions will be accepted until 5pm, EST, December 30, 2010. The winning images will be announced on January 21, 2011.