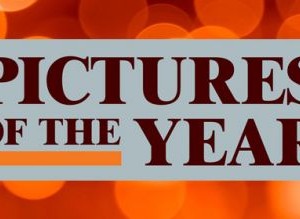 Nikon is the exclusive sponsor of the upcoming Pictures of the Year Exhibit, which will open at the Newseum in Washington April 22.

The exhibit will feature nearly 70 pictures, which the company describes as “dramatic, award-winning images of the people, events and issues that shaped the world in 2010.” It opens in April 22.

“Pictures are an important part of the Newseum experience,” Charles L. Overby, chairman and chief executive officer of the Newseum, said as part of the announcement. “The Pictures of the Year exhibit will be an exciting addition to the Newseum.”