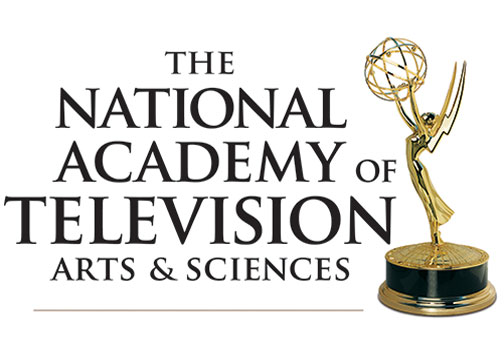 Melville, NY—Canon USA announced that its parent company, Canon Inc., will be recognized at the 69th Technology & Engineering Emmy Awards for its lineup of 4K field production zoom lenses.

The lenses—built for large-format, single-sensor cameras—include all of Canon’s CN-E, Cine-Servo and Compact-Servo lines of zoom lenses. Presented by the Academy of Television Arts & Sciences (ATAS), the Technology & Engineering Emmy Awards honor development and innovation in broadcast technology. They recognize companies, organizations and also individuals for breakthroughs in technology that have a significant effect on television engineering.

“We are grateful to receive this esteemed recognition for our comprehensive collection of 4K zoom lenses for large-format, single-sensor cameras,” said Yuichi Ishizuka, president and COO, Canon USA.

“As resolutions leap from HD to 4K and beyond, it is important to recognize the lens’s role in resolving those pristine images and the importance placed on manufacturers and optical engineers to keep pace and match the sensor technologies of the more advanced cameras and sensors in the market today. The images we admire on screen all start with the lens.”

Among those lenses recognized is Canon’s far-reaching Cine-Servo 50–1000mm T5.0–8.9 ultra-telephoto zoom lens. Canon announced the lens in October 2014 and it began shipping in early 2015.

Since its launch, it has been a part of many live broadcasts and television productions. They include National Geographic’s groundbreaking live television event Earth Live.

The Cine-Servo 50–1000mm T5.0–8.9 lens was a response to an international plea. The request was for a long-zoom, Super 35mm lens to extend creative flexibilities in 4K UHD natural history productions.

The design challenge Canon faced was significantly elevated by specific requests from potential users. They asked that the lens be portable for demanding in-the-field situations faced during wildlife productions in remote locations. The necessary focal range was predicated on the expressed desire to fully frame a subject having a height of four to five feet from a distance of 350 feet. This requirement dictated a focal range of 1000mm.

An additional consensus recommendation from the production community was for the lens to be no more than 15 pounds. They also asked that it need not exceed 16 inches in length. Canon mobilized advanced computer simulation tools to seek the necessary optimization to achieve success. This was for the optical system as well as the optomechanical systems.

The design of these lenses also leverages Canon’s expertise in the deployment of the latest glass materials. As a result, it achieved a balance of telephoto 4K optical performance and acceptable image brightness within the physical constraints.

The Technology & Engineering Emmy Awards will be presented October 25, 2017, during the SMPTE 2017 Annual Conference in Hollywood, California. usa.canon.com 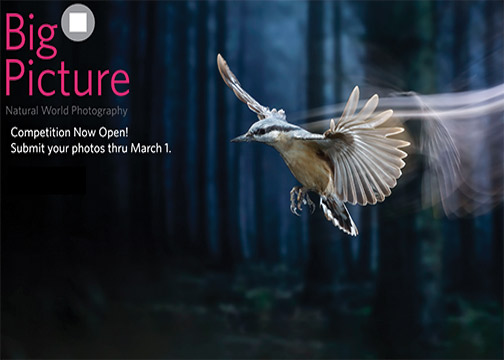