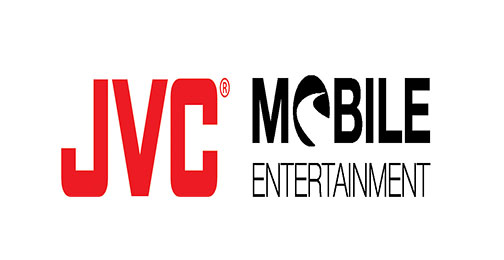 Long Beach, CA—JVC Mobile Entertainment announced it has hired Steven Coté as its Eastern Region sales manager. In his new position, Coté with have the responsibility of improving sales and profitability along the East Coast.

Coté has more than 19 years of sales representation experience. His goal will be to strengthen JVC’s efforts to focus on the needs of specialist retailers in the territory.

“Steve really was the perfect choice to take on this responsibility,” said Ron Trout, national sales manager for JVC Mobile Entertainment. “It’s not every day that you are able to work with such an accomplished industry professional. A former rep principal and a person with such a well-rounded skill set. We are fortunate to have him on our team, and look forward to utilizing his talents to fuel our continuing growth.”

Coté joined JVC after more than five years as vice president of sales at Trent Partners and Associates. Trent is an independent manufacturer’s representative firm servicing New York and also New England. Prior to Trent Partners, he was a founding partner at Opus Marketing Group—which represents manufacturers in New York, New Jersey and the Mid-Atlantic states—where he spent 14 years. In addition, Coté spent five years as a buyer for a major consumer electronics chain.

“I am excited at the opportunity to enhance my industry growth with JVC,” said Coté. “I’ve spent 30 years on the road helping dealers make smart decisions about their businesses. But even with my experience, I think it all starts with being a great listener.”  Coté can be reached at scote@us.jvckenwood.com.