The featured photographer for April is Nicolas Bruno. Bruno studied at Purchase College of New York, where he received a BFA in photography in 2015.

Moreover, with a studio in Northport, New York, Bruno photographs and fabricates props for his compositions. In addition, he weaves together his terrifying experiences of sleep paralysis with surreal self-portraiture in a therapeutic translation of night terror to image.

Bruno’s constructed worlds of uncertainty exist on a plane between waking and sleeping. Furthermore, influences of 19th century Romanticists, historical texts and dream symbolism lace each composition with various visual dialogues of the macabre. 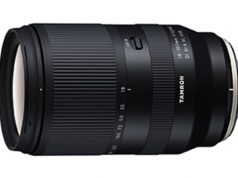