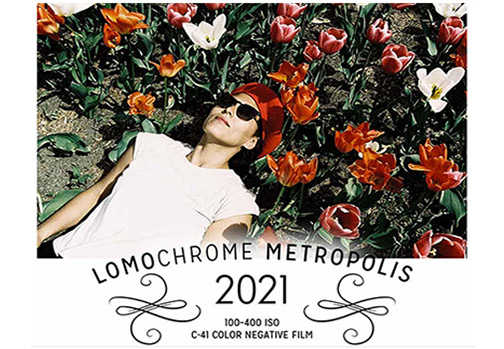 “We have reworked this experimental film to bring even bolder contrasts, stronger color saturation as well as the iconic analog grain to 35mm and 120 formats,” the company announced. 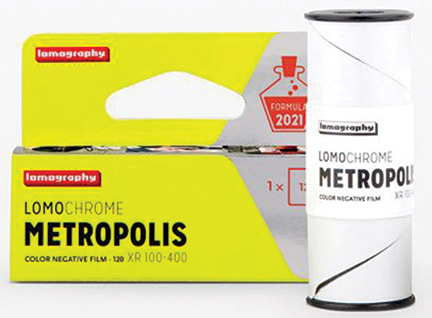 Its primary characteristics include: compelling contrasts; stronger burst of color; as well as raging red tones. The film features an extended ISO 100–400 range. Furthermore, with characteristic analog grain, it is a C-41 processable film.

“The Lomography community is loving the LomoChrome Metropolis 2021 formula and has been putting it to the test at all times of the day and night, come rain come shine, to see what it can do,” the company added. “Share your own shots with #HeyLomography on social media for a chance to see your shots featured.”

Lomography has been crafting new and Lomography films for decades. The company’s portfolio covers color negative, black & white, slide and red–scale across 35mm, 120 as well as 110 formats. Notably, the company offers a wide range of accessories and analog film cameras in various formats, including panoramic cameras and DIY kits.

Established in Vienna in 1992, the Lomographic Society International is a globally active organization dedicated to analog, experimental and creative photography.