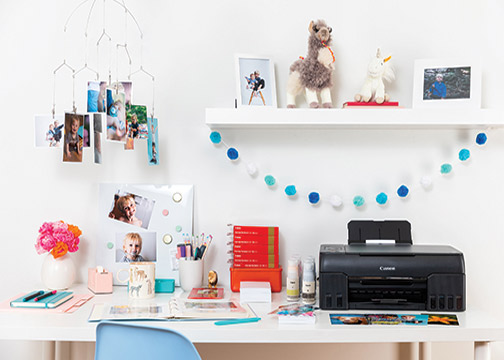 For consumers dipping their toe into the Canon printer pool for the first time, the Canon Pixma TS3520 wireless all-in-one printer is an entry-level model. It is also an option for students who need to print out assignments.

For those looking for an easy-to-use printer, the improved user experience of the Pixma TS3520 allows consumers to engage with a web-based, user-paced navigation manual during printer setup. As a result, consumers can have their new printer up and running more easily and more quickly as compared to its predecessor, the Pixma TS3320.

The Canon Pixma TS3520 printer features a four-color ink system; rear tray paper feedings; as well as a 1.5-inch LCD screen to view and monitor the status of the printer. Moreover, wireless connectivity is enabled via a consumer’s compatible smart device. What’s more, mobile capabilities include AirPrint and the Mopria Print Service.

The Canon Pixma TS3520 wireless all-in-one printer will reach retail in May for a suggested retail price of $79.99.

The MegaTank series printers are for consumers who print high-quality photos at home and who also appreciate the convenience provided by the printers’ continuous ink supply system.

The Pixma G620 MegaTank wireless photo printer leverages this technology specifically for photo printing. It also boasts a page yield of approximately 3,800 for 4×6-inch color photo prints. And since it is a MegaTank printer, it can significantly reduce the user’s need to refill ink tanks frequently.

In addition, the device can print on a variety of paper types. Media include semigloss, gloss and matte paper. Canon announced the approximate cost for a 4×6 color photo print is $0.25.

Available in April, the Pixma G620 MegaTank wireless photo printer has a suggested retail price of $299.99. 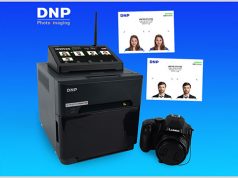