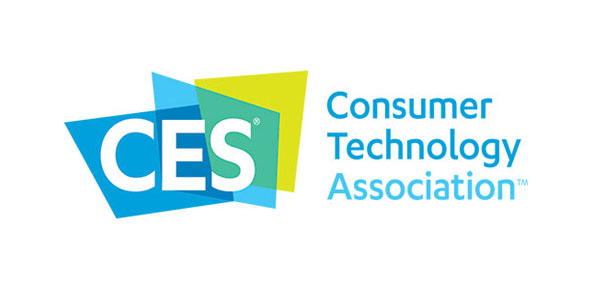 Tyler is host of CBS’s Emmy-winning The Talk and is a series regular on CBS’s Criminal Minds. She is also the voice of superspy Lana Kane in FX’s Emmy-winning Archer.

Additionally, Tyler hosts the CW’s comedy improv show Whose Line Is It Anyway?

“I can’t think of a more perfect ambassador for CES than Aisha Tyler,” said Karen Chupka, senior vice president, CES; corporate business strategy, Consumer Technology Association. “Aisha has torn down barriers for women and diversity in technology, effortlessly integrated and encouraged the use of tech in everyday life and redefined what it means to be a ‘gamer.’ CES encompasses every aspect of tech, and Aisha is a superb example of how innovative technologies can be positive influences in our lives.”

“As a podcaster, author, producer and filmmaker, I can attest to how technology has not only made my life better, but more creatively robust, dynamic and productive in every way,” said Tyler. “I recently directed my first feature film in just seven days on a microbudget, and technology played into every aspect of completing that creative mission effectively. Technological innovation is my artistic secret weapon. I am incredibly honored to be the CES Ambassador for 2017.” ces.tech