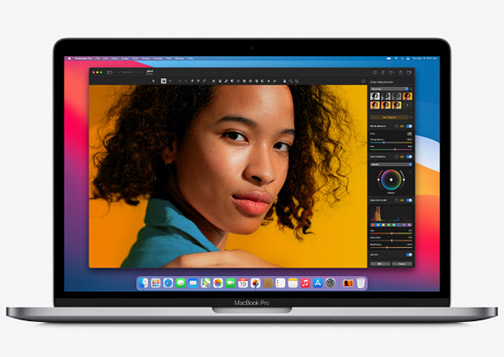 Vilnius, Lithuania—Pixelmator Team, the company behind a suite of graphics apps for Apple devices, released Pixelmator Pro 2.0 Junipero. It is the largest ever upgrade to the Mac image editor, making professional tools accessible to everyday users.

Pixelmator Pro 2.0 is a universal app, running natively on M1 and Intel-based Mac computers. However, with graphics processing powered entirely by the native Metal rendering engine, the software takes advantage of the new unified memory architecture of the M1 chip. The Core ML-powered features of Pixelmator Pro now use the dedicated Apple Neural Engine for speedier ML processing. So, tools like ML Super Resolution, which intelligently increases the resolution of images while preserving details, are now up to a staggering 15x faster with Pixelmator Pro 2.0.

According to Simonas Bastys, the lead developer of Pixelmator Pro, the improved performance is important when it comes to finding the right pace of work; it can also be the decisive aspect when choosing a photo-editing software.

“Speed is usually the limiting factor when it comes to getting work done. In terms of what makes one app better than another, their speed and reliability is the biggest factors,” said Bastys. “So, if you are looking to buy the new, powerful Mac, you will find the performance of Pixelmator Pro pretty incredible.

“Pixelmator Pro is a powerful app with many different features for many different workflows,” added Bastys. “It has something for photographers, illustrators, designers, and digital painters. Of course, with such a wide range of tools, it makes sense that different users will want to display different tools or organize the interface to their liking.”

The upgrade features a new, fully customizable and fresh-looking interface for the modern look of macOS Big Sur. The company refined almost every part of the interface, from the familiar toolbar to every individual menu and switch. Consequently, Pixelmator Pro 2.0 is more intuitive to use.

Moreover, the new effects browser makes it simpler to find and apply special effects to images. Users can now quickly search for effects and apply any effect using a few clicks.

What’s more, the update brings more than 200 new presets and 50+ vector shapes for the color adjustment, effect, style, shape and gradient tools. In addition, thanks to preset collections, users can group them and even share with others.

Further, the presets are not just for photo editing; there are many new vector shapes, layer styles and gradients that make it easier to create designs. For instance, the color adjustment presets let users change the look and feel of a photo, giving it a cinematic or analog film feel with one click.

Two brothers, Saulius and Aidas Dailide, founded the Pixelmator Team in 2007. The company develops innovative image-editing apps for Mac and iOS. In fact, the apps received two Mac App of the Year awards, an iPad App of the Year award, as well as two Apple Design Awards. 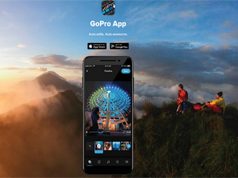 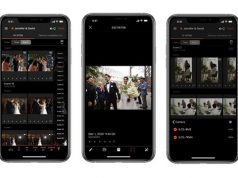 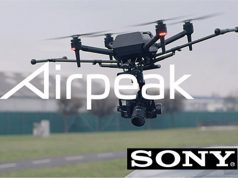