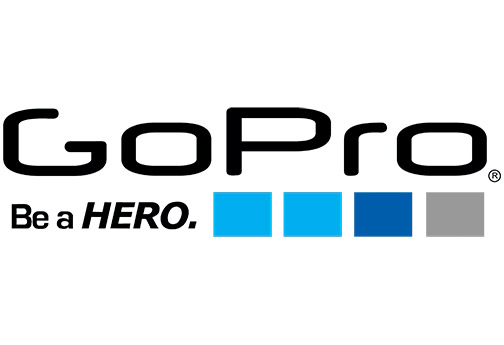 San Mateo, CA—GoPro, Inc., is celebrated its US patent portfolio; notably, it has surpassed 1,000 granted patents as of September 2021. Further, that brings the company’s globally granted patent total to more than 1,600.

“Inventing meaningful and unique solutions has been a priority at GoPro since our founding in 2002,” said Nicholas Woodman, GoPro’s founder and chief executive officer. “We’re passionate about enhancing how we all share and relive experiences because we believe doing so makes people happier and more fulfilled.” What’s more, Woodman is a named inventor on 134 issued patents.

Patexia’s report evaluated thousands of companies; it scored their patent portfolios on breadth and diversity of coverage plus efficiency and also speed of obtaining patents.

In addition, GoPro was ranked No. 4 in the electronics category and No. 31 overall by IEEE Spectrum’s 2017 power rankings for the technology world’s most valuable patent portfolios.

Furthermore, the Hero10’s in-camera horizon leveling feature benefits from an increased tilt limit of 45°, up from 27°, making even chaotic footage look professionally steady. Another notable upgrade is the camera’s front color display with higher frame rates for smoother live preview. The rear touch display with touch zoom is also faster and more responsive.