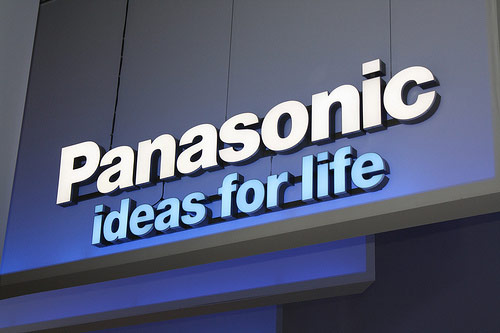 He is currently the president of the Peachtree City, Georgia-based Panasonic Automotive Systems Company.

After almost 34 years with Panasonic Corporation’s principle U.S. subsidiary, Joseph M. Taylor has chosen to retire. During his seven years as chairman and CEO, Taylor successfully led the company’s business transformation, during which its primary focus shifted from consumer electronics products to B2B and B2G solutions. He also drove a culture of innovation for the company.

“To have been a part of this hundred-year-old global company has been an honor,” said Taylor. “To lead Panasonic in North America, particularly as the first non-Japanese head, has been a privilege. I have had a great ride, led a huge business transformation, worked with and met wonderful people, been around the world and had an opportunity to play a role in the technology revolution. I never dreamed of such a life. To finish this phase of my career knowing my successor is Tom Gebhardt makes it perfect.”

As such, he led the company’s growth in each year of his tenure and to exceptionally high growth, sales and revenue in the current fiscal year.

He was also responsible for creating Panasonic’s Smart City initiatives. The program demonstrates how public-private partnerships can work to improve the quality of life of residents. He was also instrumental in the decision to move the company’s headquarters to Newark, New Jersey, in 2013.

Upon retiring, Taylor will assume the role of vice chairman of the company until December 31, 2017. He will also serve as a strategic advisor to Panasonic Avionics Corporation, based in Lake Forest, California. In addition, Taylor will be a board member of Panasonic Corp. of North America subsidiary Hussmann Corporation, which is based in Bridgeton, Missouri.

Tom Gebhardt has led Panasonic Automotive Systems Company of America since 2012. He presided over its growth into Panasonic’s largest and most dynamic business in North America.

“I am honored to be chosen to lead this exciting company into the next phase of its growth,” said Gebhardt. “I continue to be impressed by the dedication and knowledge of our employees. And I look forward to continuing to build our presence

in this market so we can provide customers with the innovative solutions they have come to expect from Panasonic. I would like to sincerely thank Joe Taylor for the commitment and expertise he’s demonstrated in helping the company transform over the past few years. I am committed to continuing his good work.” 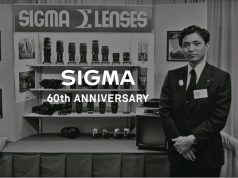