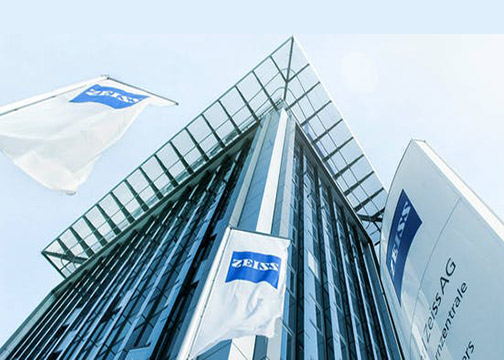 Thornwood, NY—Georg von Erffa will take over the management of Corporate Human Resources of the Zeiss Group, effective immediately. Until a successor for the head of Human Resources at COM is appointed, he will also retain that position on a temporary basis.

Von Erffa succeeds Susan-Stefanie Breitkopf, who was appointed chief transformation officer (CTO) on the executive board of Carl Zeiss AG. Moreover, as head of CHR, von Erffa will report to Breitkopf.

Previously, von Erffa was head of human resources of the Zeiss Consumer Markets segment since May 2020. In that role, he implemented various strategic projects. Notably, he set up the Sourcing Center in the UK; introduced collective wage agreements at VIS; restructured Photo/COP; and also stepped up the international HR collaboration at COM.

von Erffa started his professional career at Haniel, initially in M&A in 2003; after that, he pursued an international career at HeidelbergCement in 2006. He also worked in various management and HR roles in Russia, Australia and Europe. In addition, he acquired sound strategic and operational expertise that continues to characterize his work in HR.

In related news, effective September 1, 2022, Arlett Hesse will take on the newly created role of head of CHR Germany. In this position, Hesse will report to Georg von Erffa.

Since 2020, Hesse was head of the Corporate Centers (CC), Service Centers (SC) and the Shared Production Unit (SPU) as Head of HR at the Oberkochen, Jena and Munich sites. In the future, responsibility for these areas will also lie with the newly created role of Head of CHR Germany. 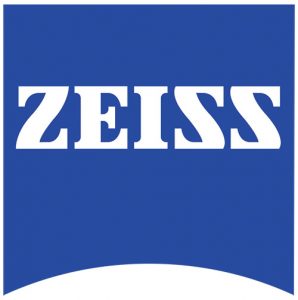 Moreover, Hesse has already successfully headed up multiple cross-site projects in Germany. They comprise Digital Participation as part of ZEISS@work as well as the introduction of the 35-hour week and the supplementary collective wage agreement for all business units in Jena.

Before joining Zeiss, she worked in various roles in HR at amazon.de and Bertelsmann AG.